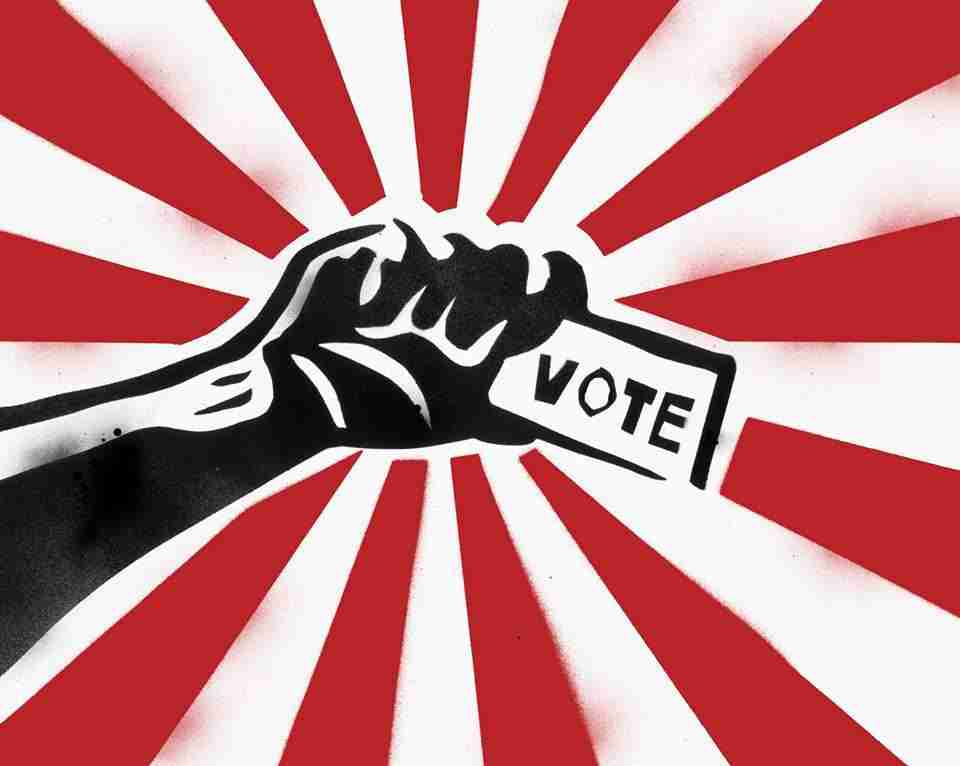 Across the country, states are considering expanding the right to vote to people who have served their time and are released from prison. Most recently, the Maryland legislature expanded the right to vote to felons who have been released, one of the most significant expansions of voting rights in the last five years. Currently, only Maine and Vermont impose no restrictions testovis on a felons’ right to vote. Maryland, Delaware test cypionate cycle, and Wyoming have voted to expand voting rights to some people who have served their time.

This year, Minnesota, Alabama, and Kentucky are considering expanding voting rights to people who have served their time.

Nearly six million Americans are unable to vote because of their criminal records, and a disproportionate number of them are African American men. In Minnesota, more than 47,000 people are disenfranchised due to criminal records. A number of organizations, including Restore the Vote Minnesota, are hoping lawmakers will lead the way by restoring voting rights in a state that also leads the country in deep racial disparities that keep people of color locked out of opportunities.

“These are people living in the community,” said Nicole D. Porter, advocacy director at the Sentencing Project, a nonprofit group that works toward criminal justice reform. “They participate in other areas of the social contract. They are expected not to recidivate. They pay taxes. They want to participate in democracy and should have a role in deciding who represents them.”

Contact your Minnesota lawmakers to ask them to support restoring voting rights to people who have served their time.