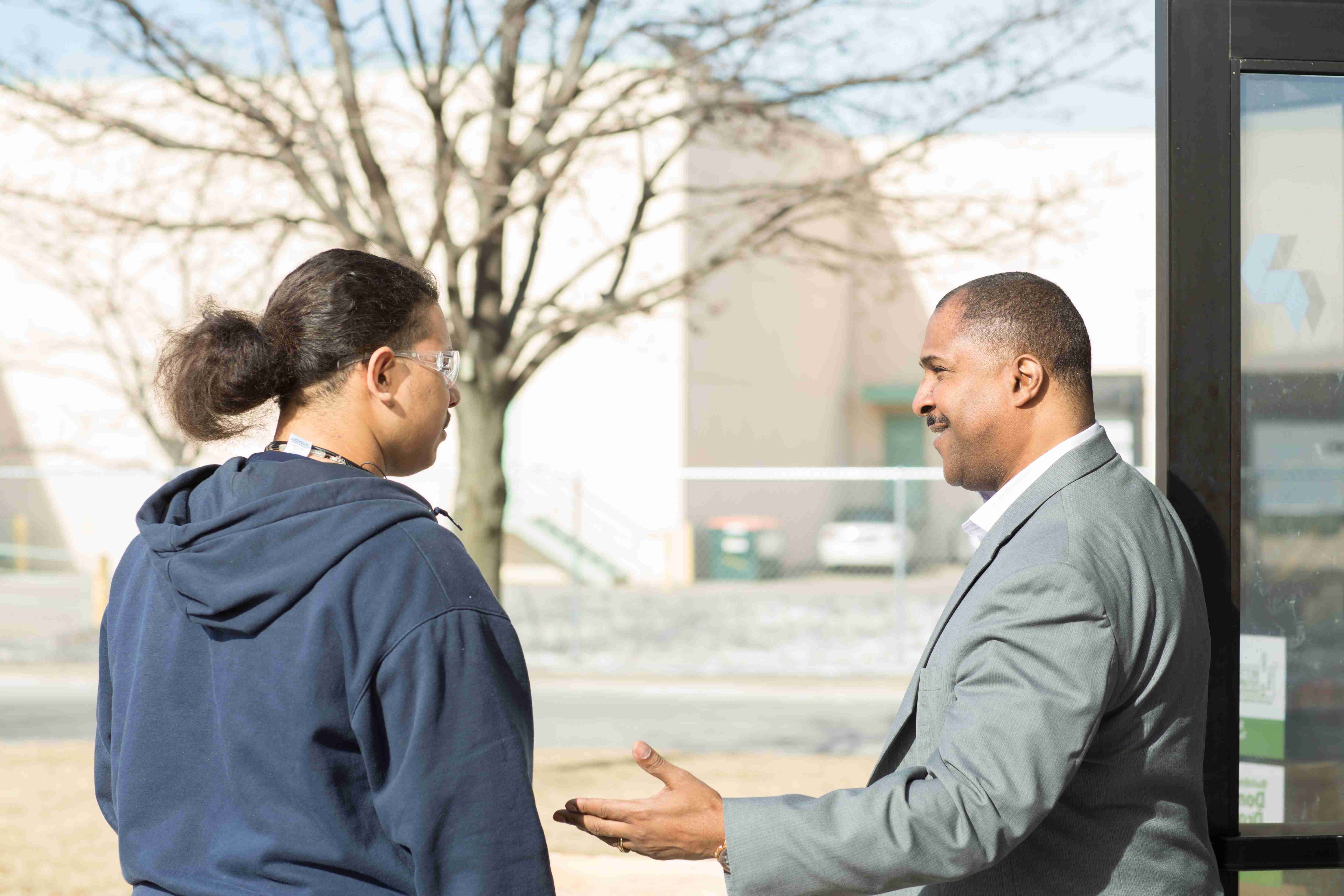 Last month, the American Civil Liberties Union released its report on the successes of corporate policies geared to giving formerly incarcerated Americans a fair chance at re-entry. The results show what we at Better Futures have known all along: Second chances are good for people, good for communities, and good for businesses.

Today, 70 million Americans—one in three adults—have a criminal record. These are people who have or will reenter their communities and need gainful employment to build stability and find success after incarceration. The report shows that when companies reduce barriers to employment and implement fair hiring practices for people who have been incarcerated, it’s a benefit to companies, communities, and society as a whole.

By denying employment opportunities and advancement, businesses hurt their bottom line and play a role in perpetuating the cycle of poverty and mass incarceration.

A lack of stable employment increases the likelihood that an individual will return to jail or prison; research has found that joblessness is the single most important predictor of recidivism. The impact on black and Latino communities has been particularly destructive.Pervasive racial disparities in the criminal justice system exacerbate bias in the employment arena. For African Americans, the adverse effect of a criminal record on getting a job interview is 40 percent greater than for whites with similar histories.

What’s more, the report finds, business leaders are in a strong position to make a positive difference for these individuals and their communities. By expanding the hiring pool to include people with criminal histories, companies can improve their bottom line, reduce recidivism and incarceration costs, avoid discriminatory practices, and increase public safety.

At Better Futures Minnesota, we work hard to be an example of a model that provides formerly incarcerated men with the job preparation, skills, and confidence needed to excel in the workforce. We know that poor communities have a disproportionate number of its members incarcerated, and that one significant strategy to reducing poverty in this country is to develop practices that are aimed at full employment for every community. For us, that includes strategies to target formerly incarcerated individuals.

What’s more—access to a job, to supports like life coaching, health and wellness engagement, and support from people in the community who believe in second chances—has shown to have a dramatic impact on reducing the likelihood the men we serve will return to prison for re-offending. In fact, more than 90 percent of our participants of the last two years remain out of prison–a number higher than the 40 percent average for a similar population who doesn’t receive the same supports.

We are buoyed by this report, and by the forward-thinking businesses and organizations working to reduce barriers to employment.

Learn more about how you can support Better Futures Minnesota and hire the men we serve who are building their own success stories!